Dublin at the beginning of June 1984 was warm and sunny. ‘Star Wars – The Empire Strikes Back’ was playing in Dublin cinemas and ironically Ronald Reagan who named his country’s defence system after the sci-fi film was in town. He did not receive a warm welcome from his ancestral home.

The protests against his visit were country-wide and brought together a diverse alliance of people who might not normally join forces. Left groups marched alongside nuns and priests. What united them was Reagan’s foreign policies, mainly those in Central and South America.

I photographed the Dublin protests — the march of over 10,000 people to the Dáil and a picket on the US embassy — and I have two regrets about the photographs I took or rather didn’t take that day. Instead of going to the night-time vigil when thousands of people surrounded Dublin Castle where Reagan was being feted and dined by the powers-that-be, I was persuaded by my partner of that time to do a spot of baby-sitting for him. So, while protesters formed a chain around the castle, beating drums and cat-calling to the president into the night, I was sat at home. Obviously, my feminist sensibilities required some honing at that stage…

That same night something else was happening outside the US ambassador’s residence in the Phoenix Park. This brings me to my second regret which is deeper than the first.
A group, Women for Disarmament, had set up a camp in the Park days before just yards from the entrance to the residence. The women were part of the international anti-war movement and comprised upwards of seventy women who camped out in expectation of Reagan’s arrival. They were not breaking any laws but the police, under pressure from the US Secret Service, twice gathered them into police vans and drove them into the city. The women, of course, regrouped and returned to their camp.

I was a political snob then and I have to admit I found the WFD group irritating but nevertheless, in the days before, I, along with other women, prepared pots of stew in the Women’s Centre on Dame Street and brought them to the women in the Park. What I did not bring was my camera and so did not capture any images of their circular camp which was both good-humoured and earnest. And I bitterly regret this for these women suffered for their protest.

On the night of the Dublin Castle vigil, they painted their hands red and imprinted them on the ambassador’s gates. The Secret Service were incensed. Pressure was exerted and the local police arrived in greater numbers than before and formally arrested the protesters. The women were brutally removed. One disabled woman was dragged away by the heels.

They were imprisoned in the Bridewell Garda Station, illegally as it emerged, for between one and two nights in crowded, dirty cells. They remained there until Airforce 1 rose into the air taking the president back from whence he had come.
The empire knew how to strike back! 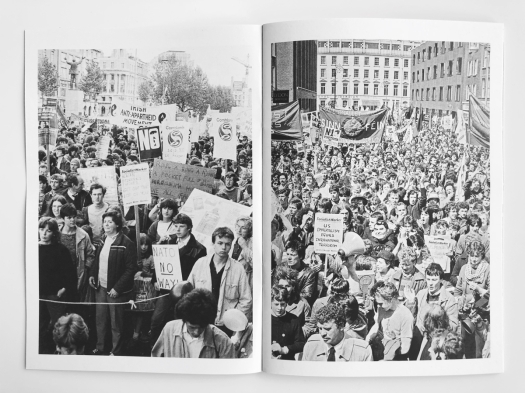 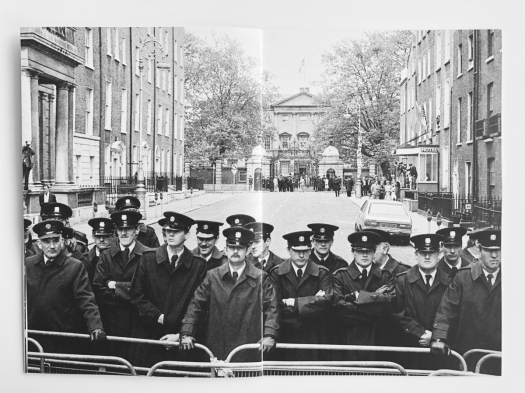 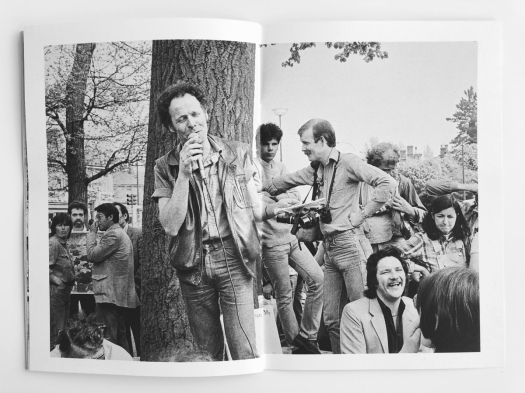 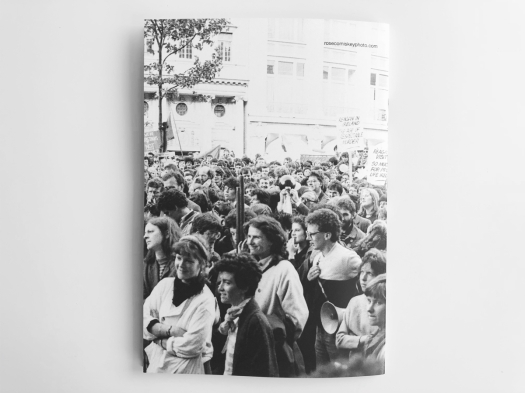